Disability in Ghana
Skip to content
Naomi
October 16, 2018by ghanadisability 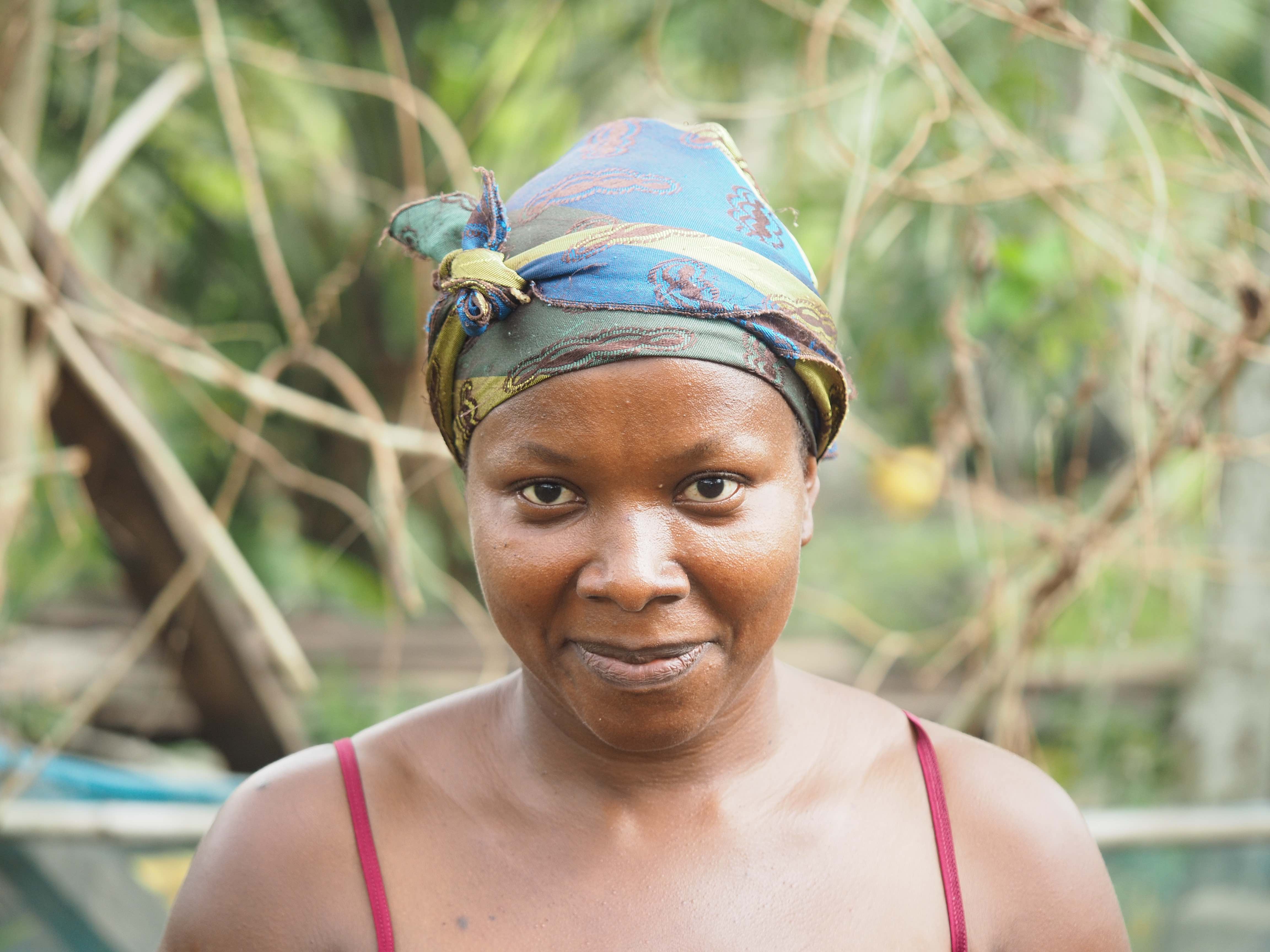 We interviewed Naomi in her home in a town in Ghana’s Eastern Region.  In the interview she told us about her experience raising a son with severe cerebral palsy, and the lack of support form her husband and his family:

“My son was in born in 2006.  When I was going to labour the nurses were on strike…the midwife [was young]. Around midnight the day of his birth he started to cry … he cried continuously for two weeks and he started to deform. I sent him back to the midwife and she said that his veins has become green and she told me that she has been infected … so she directed me to a man (a herbalist) who treated him for three months. He became very nice but his breathing was like someone who has a cold.

It continued like that so when he was 4-5 months, I took him to saint Joseph’s [hospital] at Koforidua. When I was in Koforidua they gave me a specialist (who) told me he was born with a particular sickness (cerebral palsy). I used a lot of herbal medicine. At the beginning, his father was helping, and later he took me to a prayer camp and we stood there for 6 months. We tried but there was nothing new. So when he was 11/2 years I informed the owner of the camp that I want to send him home.

When he was one year eight months, I had information that people from Salvation Army [hospital] were coming to Presby so they invited me and I went. They told me they will put him on physio because his sickness is only physio that can help. I came to tell his father … but he didn’t agree. I didn’t have any work in that time so I couldn’t send him by my authority. One day I met a certain doctor and he referred us to Korle Bu (hospital in Accra). They gave us a doctor and they divided the care: neuro, physio and others. One of my husband’s friends was a doctor in Korle Bu and for him his child’s problem was autism. So he was the one who advised my husband not to bother himself with caring for the child. Whether good or bad if he will get up he will.

Later (my husband) informed me that his family members are saying all my children will be sick so he should divorce me. He stopped caring for the child. My grandmother brought me up with farming, so I took the machete and told myself if this child should be well, I will farm and whatever I get I will use it to support him. I was doing vegetables only, so I started okro farming little by little…I was doing it by myself. Though his father was not helping, with a little farming I was able to get the money for (medication). Later I added palm oil making. I was doing palm oil.

All the family wish is that we all pray and he dies. Some said he is a river child so ‘yen k) gya no kwan’ let’s go and kill him. My husband said the best thing is that we agree and pray for him to die. As for my family, I don’t get any help from them, I remember last year my brother told me there was one sister abroad, her child had similar condition, they ‘k) gya no kwan’ went and kill the child so I should go to the place she did hers and do same for my child to be free. I told him I can’t.”

Naomi continues to care for her son on her own, without any help from her husband or family. She relies on income from farming activities at her home, including palm oil, vegetables and root crops, chickens, goats and a fish pond.